Sources of agent stress In her recent article, Patty Yan identified 10 sources of agent stress. The top source was “Dealing with angry customers”. Number 6 was “Inadequate technology or equipment”. She described how one source could have a compound effect on the others. Slow loading applications make customers angry because they have to wait, […]

Self-service: How to handle increasing volumes without breaking the bank

Context In the late 20th century, companies recognized that serving customers remotely was more cost-effective than serving them face to face. The contact center industry was born. Since then, interaction volumes have risen sharply, as has the number of agents employed to handle them. The greatest cost is people. Thomas Moroney, writing for Customer Think, […] 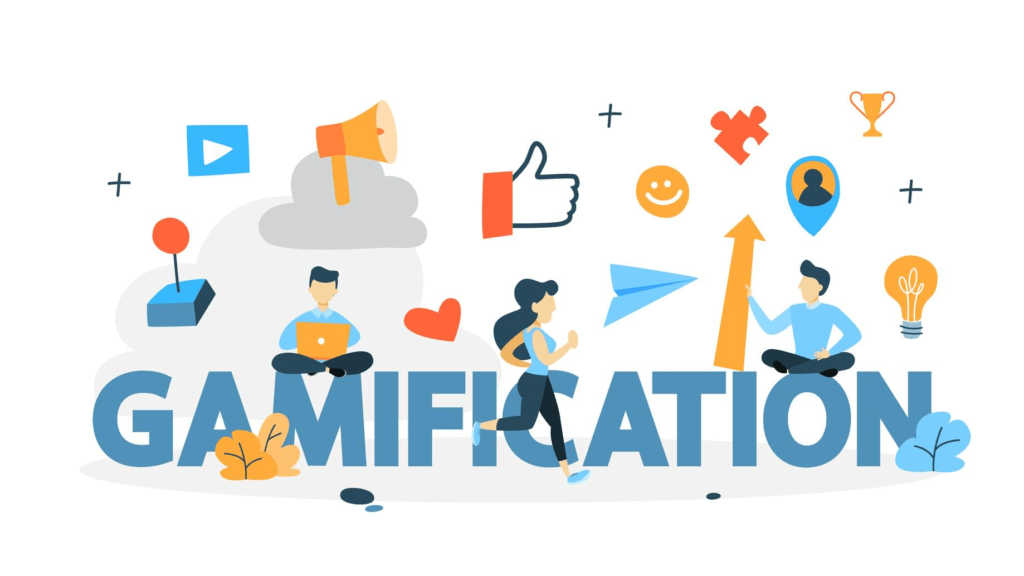 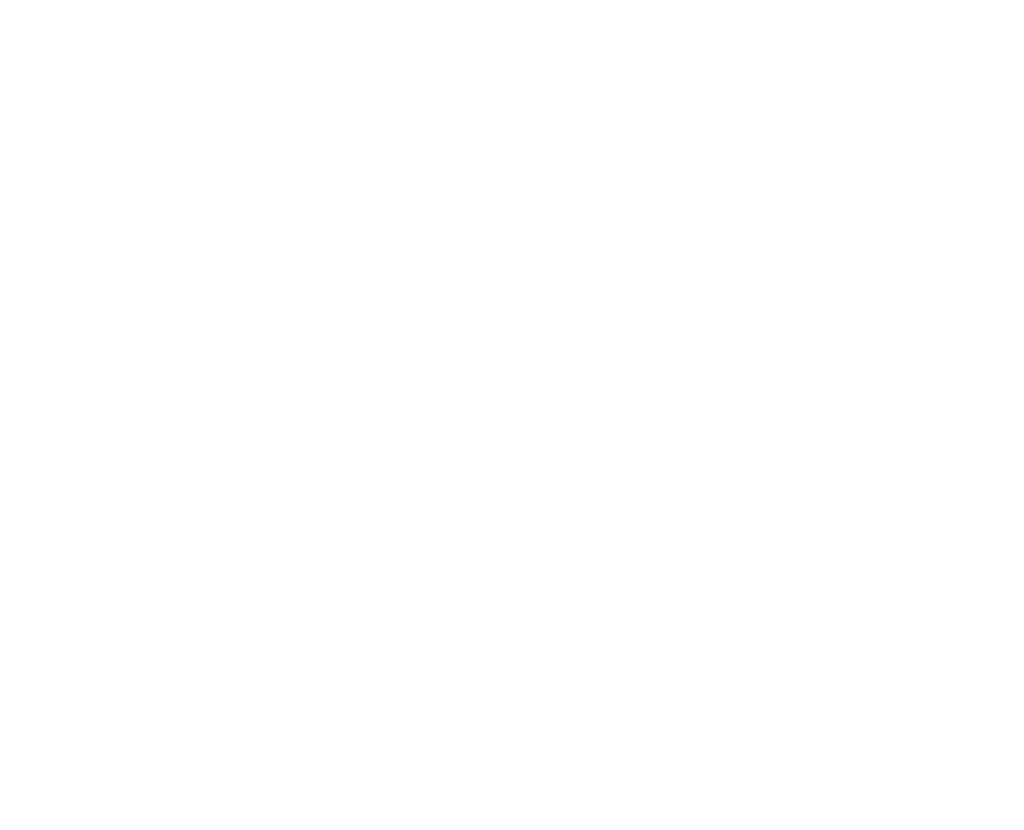 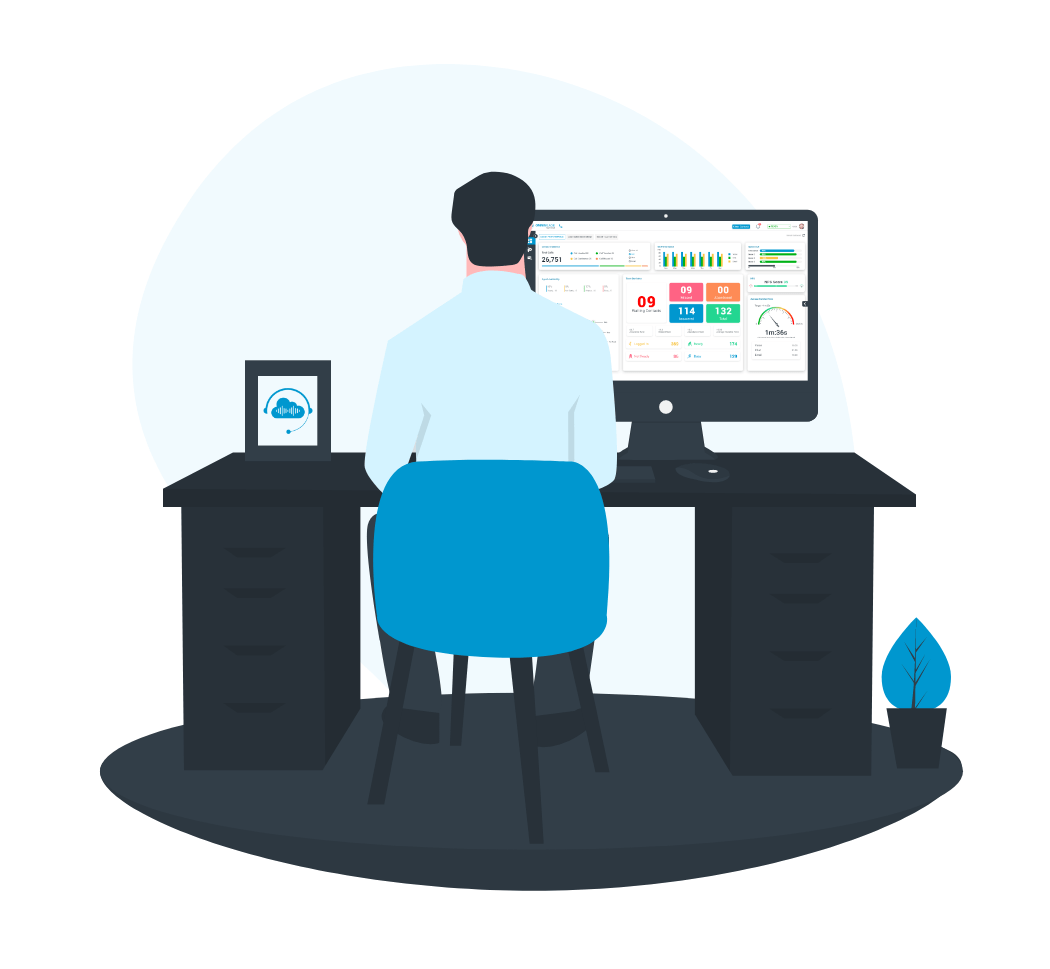 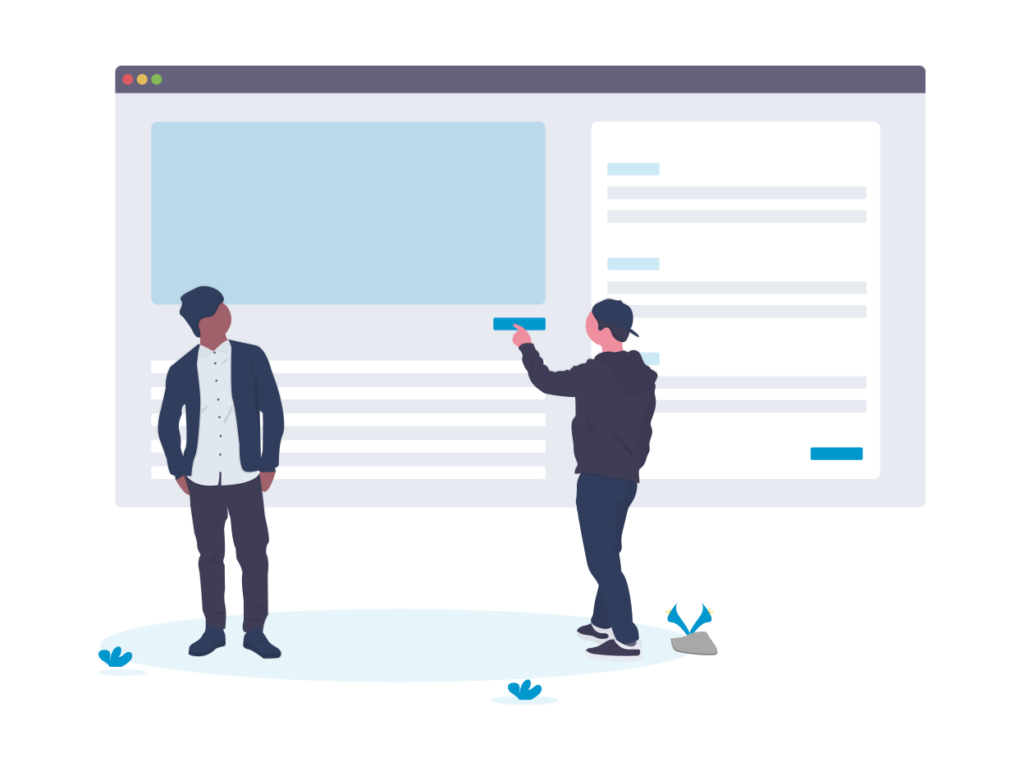 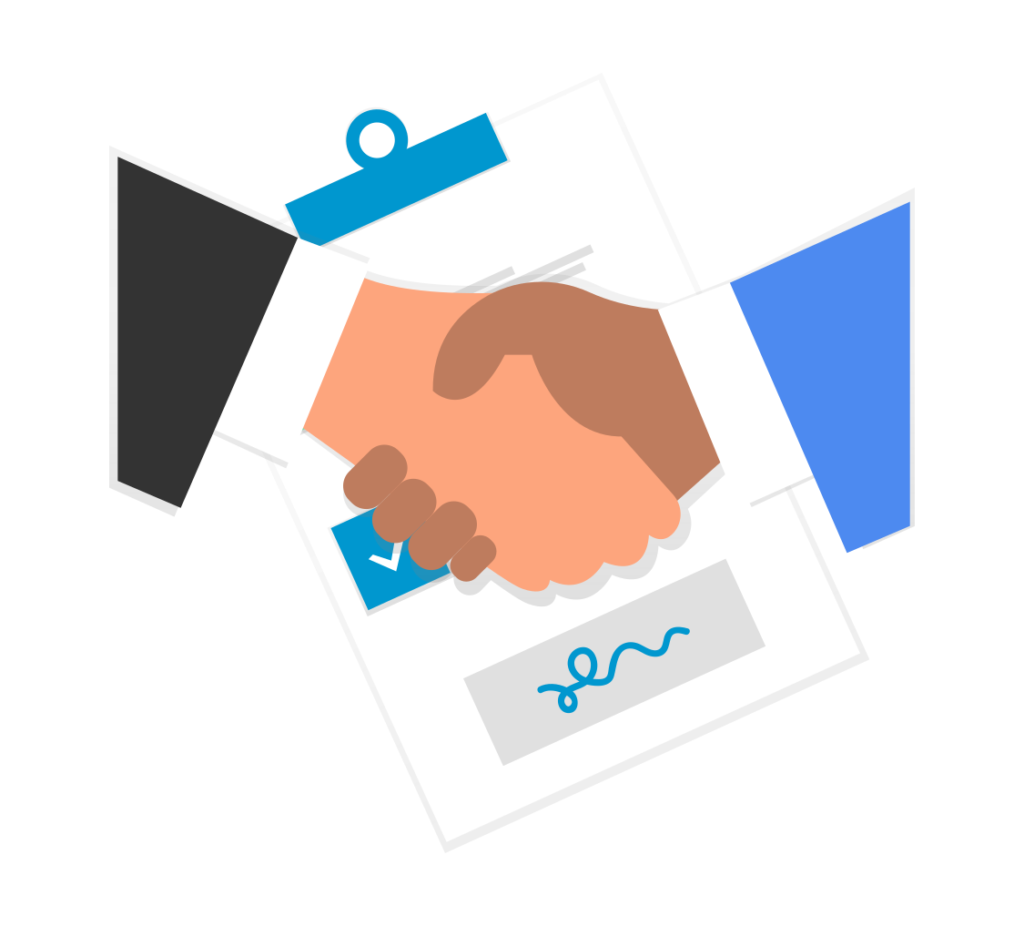 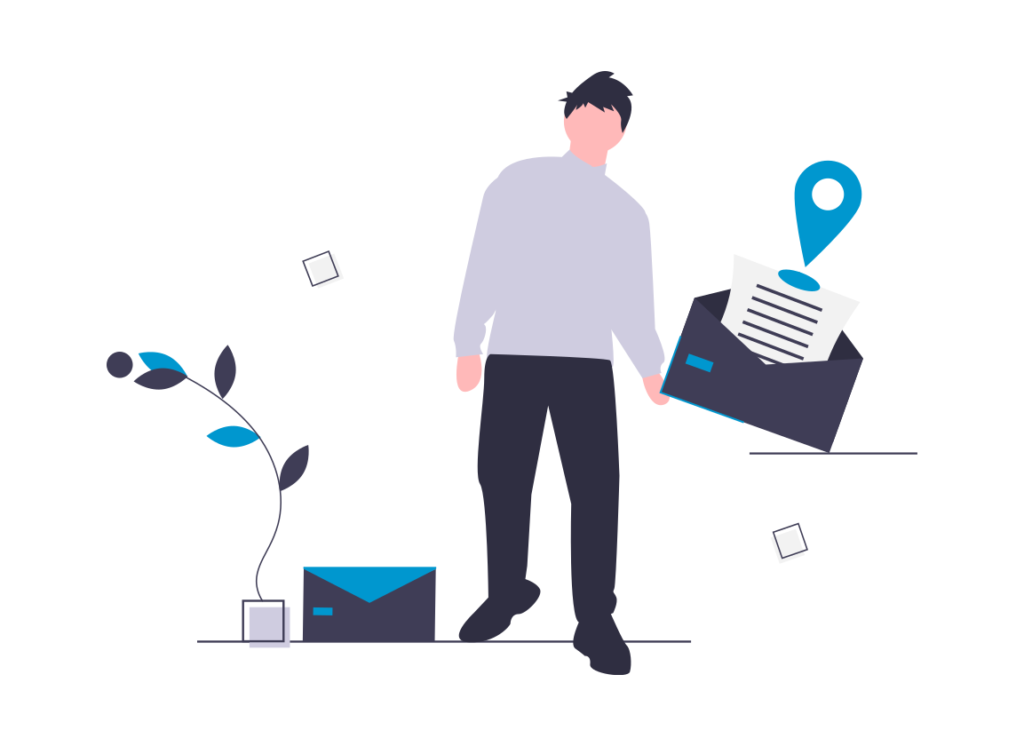